The demand for and challenges of early detection of diseases is growing rapidly due to technological developments. We aim to quantify the effects of screening for a wide range of diseases to help individuals, clinicians and policymakers make an informed choice about the potential/most optimal implementation of screening and informed (non-) participation.

Screening for diseases is a popular concept. Early detection of disease can considerably improve survival and/or quality of life. However, it can also result in false-positive test results or detection of clinically irrelevant disease, leading to unnecessary interventions. Screening can have a beneficial as well as a harmful impact on health, quality of life, and societal cost. Our research focuses on quantifying these health benefits, unfavourable side-effects, impact on quality of life, and cost consequences of introducing screening programmes, and/or tests for high risk patients.

In November 2020, Harry de Koning was interviewed on breast cancer screening by EenVandaag.

In September 2018 at the World Lung Cancer Conference in Toronto, and published in January 2020 in the New England Journal of Medicine, the long awaited results of the NELSON trial on lung cancer screening were reported, respectively published. In short, a total of 13,195 male participants were randomly assigned to either the screening group (6583 men) or the control group (6612 men). From January 2004 through December 2012, participants in the screening group were invited to undergo four rounds of low-dose CT screening for lung cancer that were performed in the four CT screening sites with intervals of 1, 2, and 2.5 years. At 10 years of follow-up, 156 men with a known date of lung-cancer diagnosis in the screening group and 206 in the control group had died from lung cancer (2.50 deaths per 1000 person-years and 3.30 deaths per 1000 person-years, respectively), which resulted in a cumulative rate ratio for death from lung cancer of 0.76 (95% CI, 0.61 to 0.94; P=0.01). Similar rate ratios, which differed significantly between the two groups, were observed at years 8, 9, and 11 (de Koning et al., NEJM 2020). 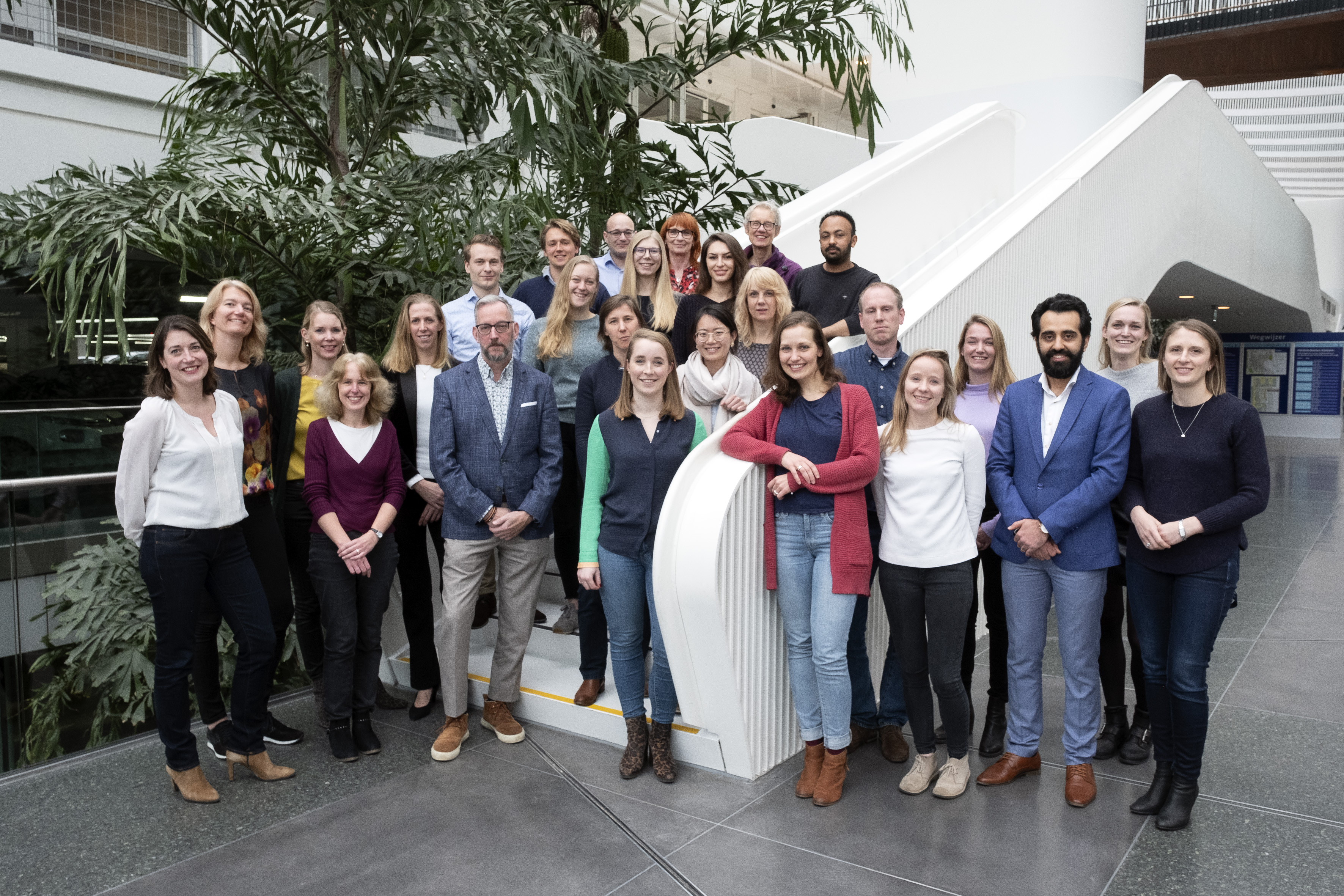